(As with all my blog posts), Here is a neat trick someone at showed me today which I thought was absolutely fabulous.

I need to create a JWS on the fly during my SoapUI testsuite’s execution. (i.e. I can’t create one in jwt.io or some other tool and then bake it into my tests.) I need to have valid iat and exp claims, and I might need to dynamically/programmatically vary the claims inside the JWS payload. I was also required to use SoapUI (because I was working at SoapUI-heavy organisation), even though generating dynamic JWS’s is much easier in Postman.

In the past I’ve seen people creating HTTP-enabled services that generate custom tokens for their test harnesses however given that requires a whole web-server or application to be spun up just to run a test, that solution feels like using a sledgehammer-to-crack-a-nut to me.

Trying to Use the “Native” SoapUI Function

Soapui’s JWT creation functionality seems to be very unhackable. The first google result from Smartbear seems to tell me that I need to have the paid-for ReadyAPI, and even then the JWS generation is pretty locked-down to inside the OAuth Authorization Options. (N.B. I’m not against the paid-for ReadyAPI option, I think it is pretty good- especially the “composite project” stuff for meshing with Version Control. I just know that a) waiting for an organisation to procure licenses for ANY product is just the worst thing in a software delivery project b) I want something that I can use anywhere, not just places were everyone has ReadyAPI.)

Putting a JWS together using the rsasign.js Library

Here is the solution that I’ve seen work and that I’ve now implemented.

At a high-level, the instructions are:

To understand how SoapUI runs JS, it uses Rhino. I had heard of Rhino before but had never really scratched the surface. Rhino is an implementation of JS in Java. SoapUI-5.5.0 (which is the version I have pulled using brew cask install soapui) comes with Rhino 1.7R2. You can read more about Rhino on MDN or Github.

Disclaimer on the Javascript-in-SoapUI Ecosystem!

Be aware- JS snippets for SoapUI tests seem to be pretty rare on Google. SoapUI scripting seems to be pretty-much Groovy-focussed so there doesn’t seem to be much in the way of blogs/help. If you are a JS-through-and-through person, you WILL find the Postman route easier. Also check out this compatibility table here if you are a JS aficionado and none of your cool ES6 tricks work (Rhino does not have 100% coverage of ES6). 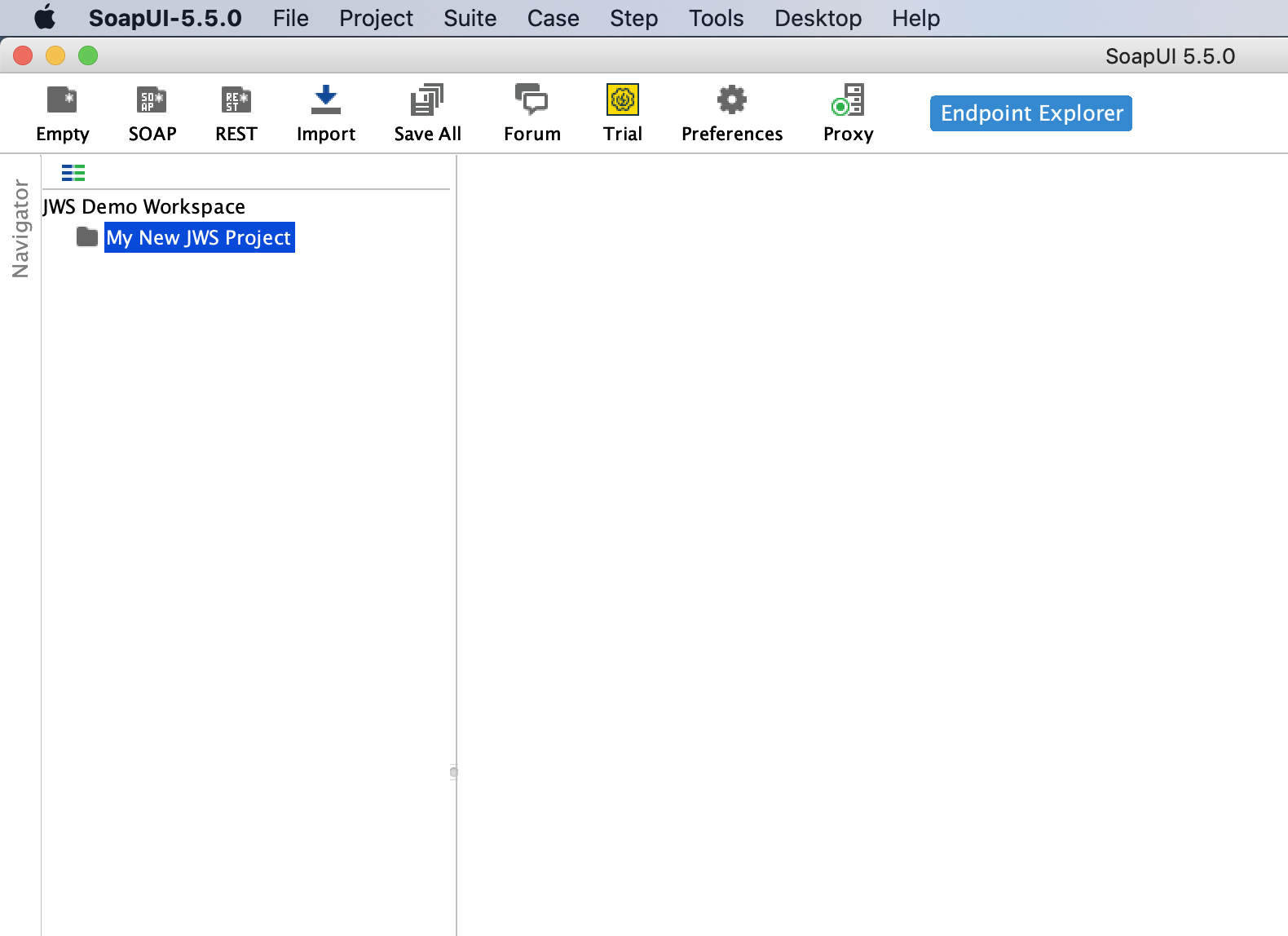 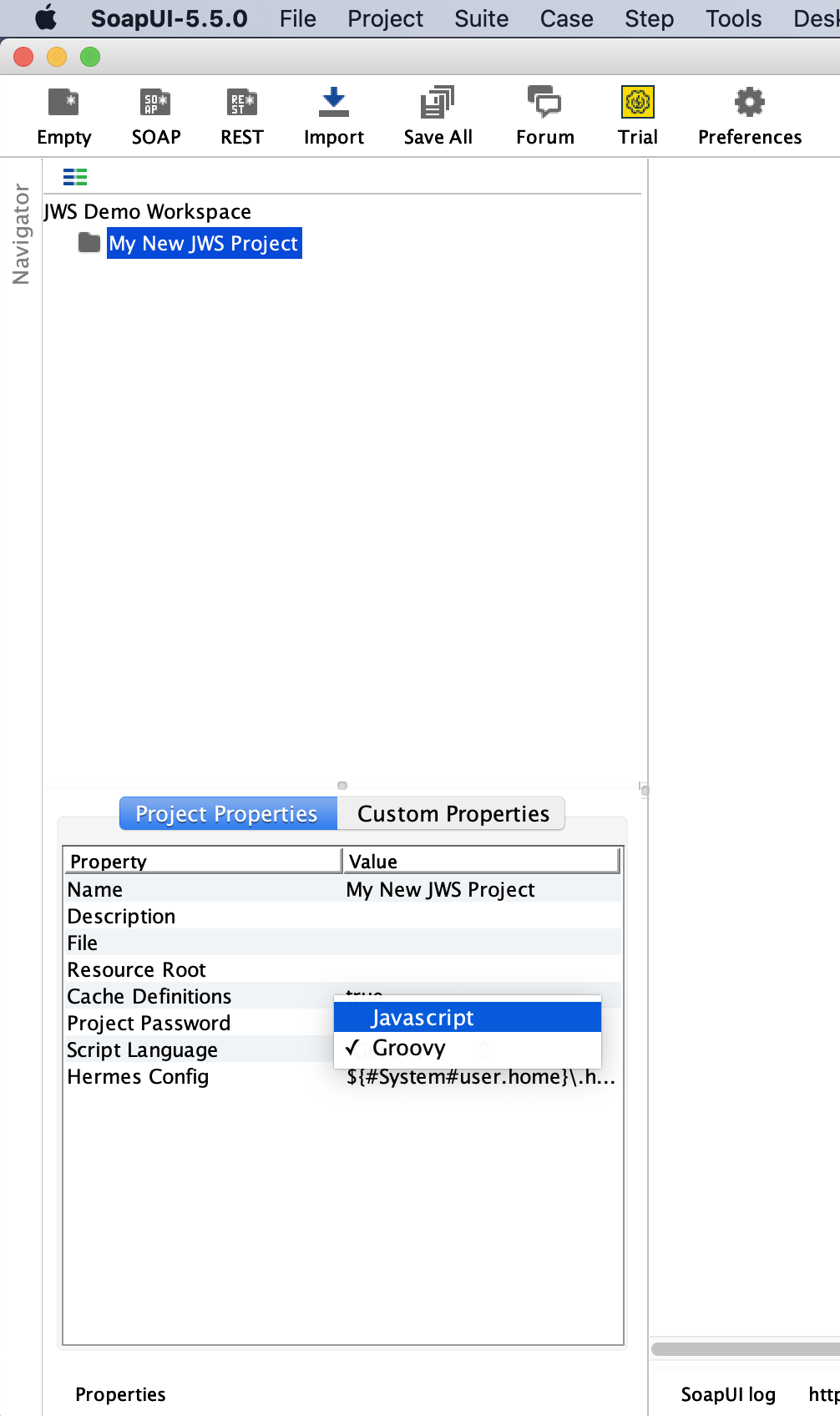 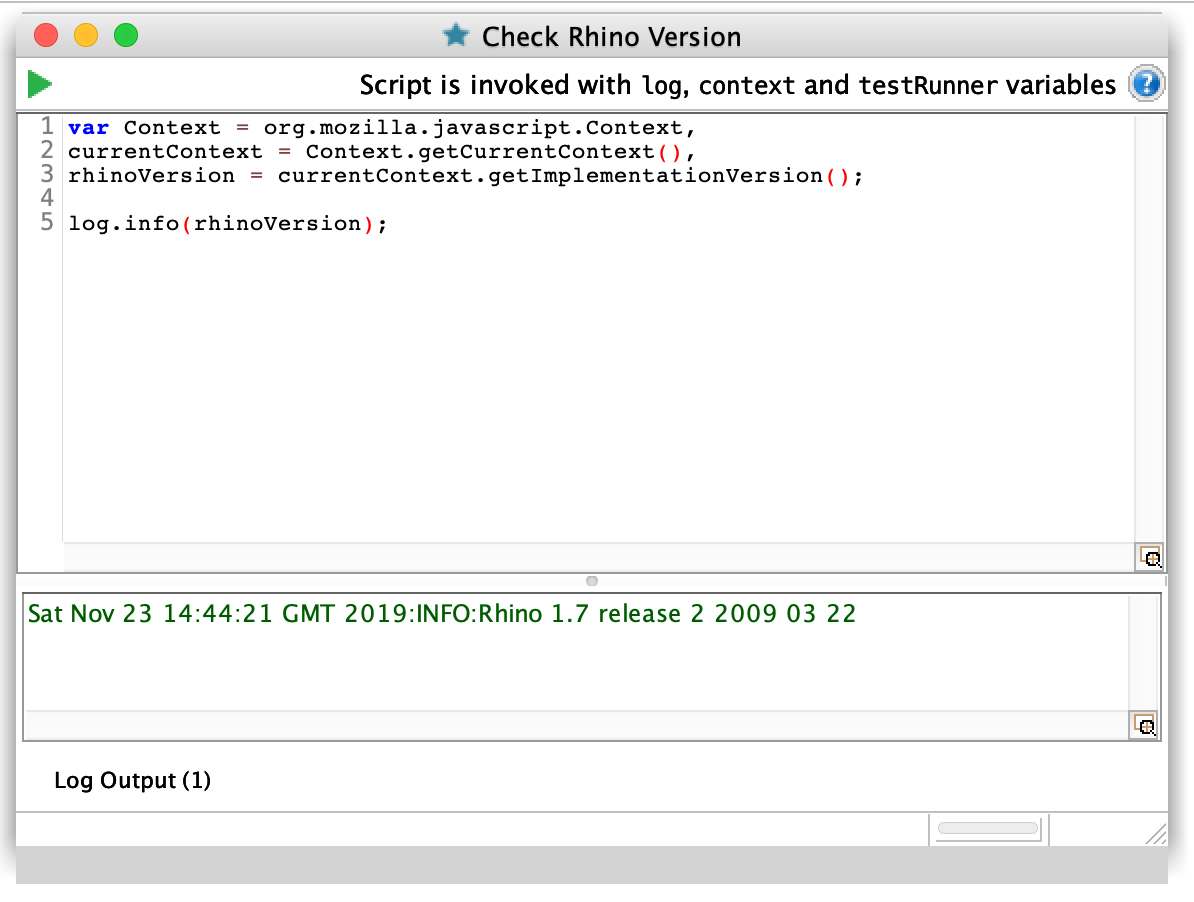 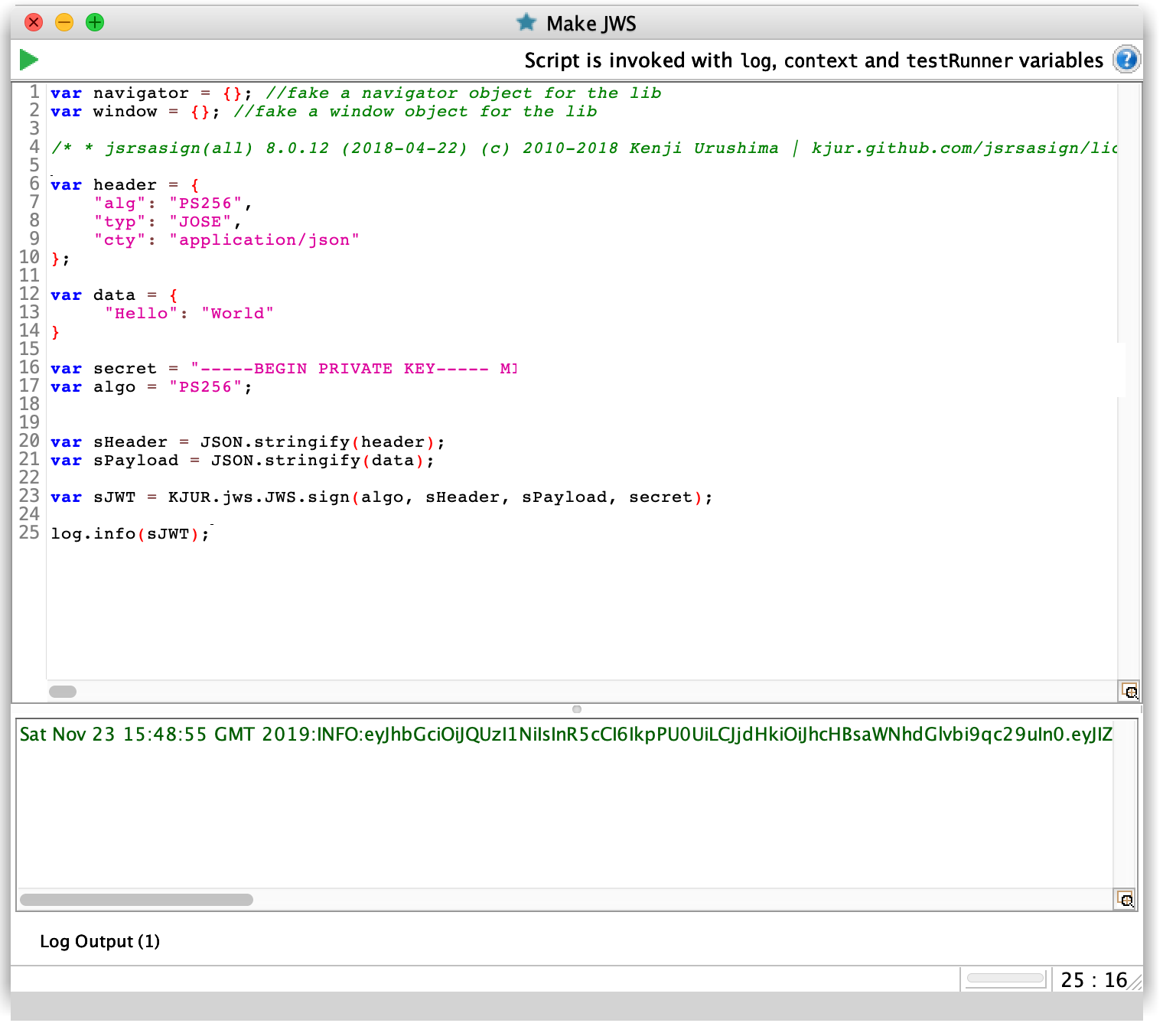 I’m pretty sure this is one of those scripts that has been cribbed/passed-around/stolen over and over again. The first/earliest place I could find it on Google was on TheKoguryo’s github site, however it seems to appear in many different forms in different snippets over SO and the blogosphere.

It was very interesting googling and seeing how other people had used this!

TheKoguryo’s Github Blog where they implement this for Postman, in Korean(?) https://thekoguryo.github.io/oci/chapter14/3/4/